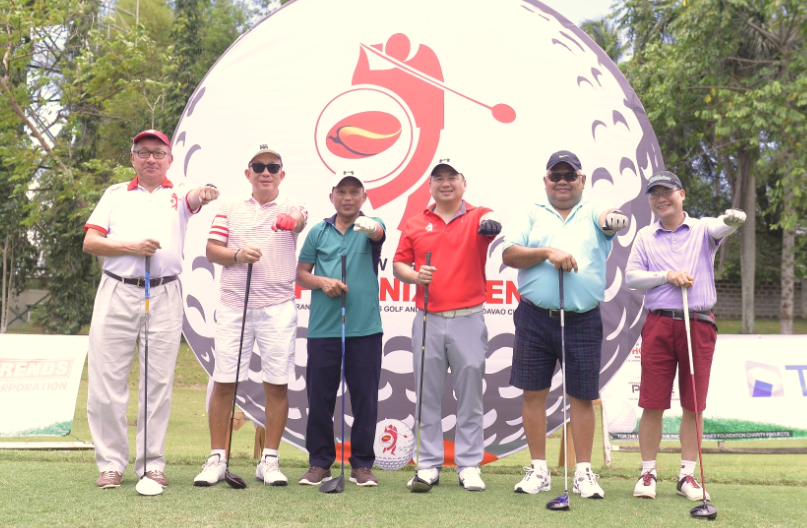 Homegrown brand and leading independent oil company Phoenix Petroleum Philippines held the first leg of its annual Phoenix Open in its hometown in Davao City. Now on its 10th year, the milestone golf tournament was attended by over 200 golfers led by Phoenix Petroleum President and CEO Dennis Uy, other executives and leaders, and golf enthusiasts from around the globe.

Uy led the ceremonial tee off at Rancho Palos Verdes Golf and Country Club. Players swung with gusto as the tournament began, paving the way for a day of fun, camaraderie, and community-building as proceeds of the open will be used to fund Phoenix Philippines Foundation’s projects for Education, Environment, Health and Safety, and Outreach.

“We made the 10th Phoenix Open bigger this year not only because it’s a milestone year for us, but because we also want to celebrate our recent successes with those who share our love for the sport, and with those who share our passion to lend a helping hand to those in need,” said Atty. Raymond Zorrilla, Vice President for External Affairs, Business Development, and Security. “Through this activity, we aim to reach out to more people and help elevate their quality of life through the advocacies that we champion.”

The Davao leg of the Phoenix Open is the first of three legs to be held this year, with the next two to be held on May 11, 2018 at the Manila Golf and Country Club and on June 22, 2018 at the Cebu Country Club. The three tournaments have been included as official World Amateur Golfers Championship (WAGC) qualifiers. 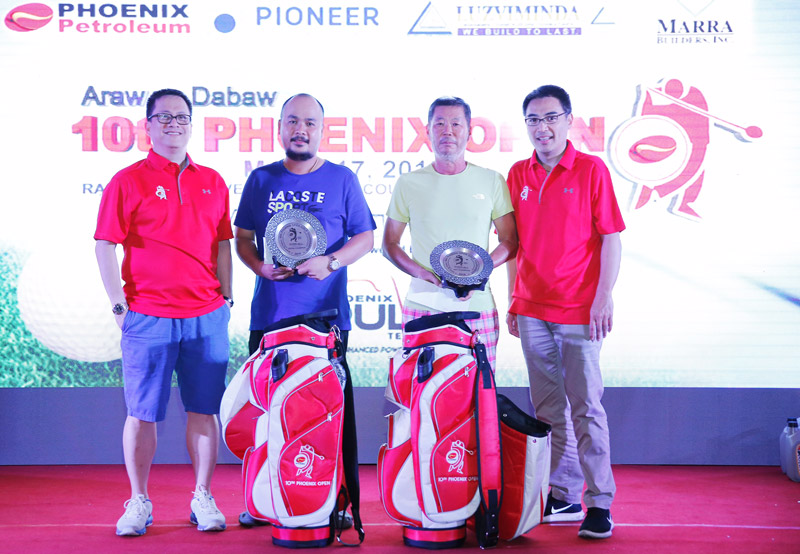 The tournament proved to be a success as the leg had a record-high number of signups. This year’s roster of winners featured old and new names with Chris Tan and Kim Tae Jung leading the pack as overall gross and overall net champions, respectively. 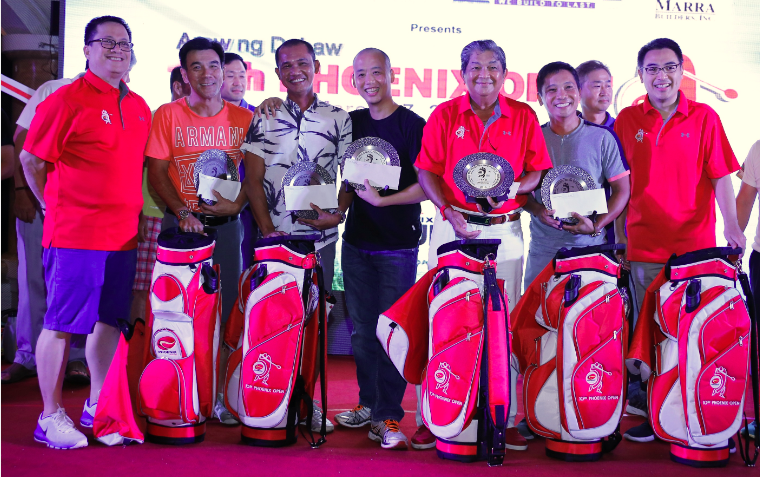 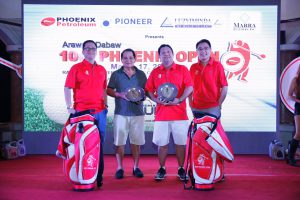 The duo of Willy Maldia and Jojo Mercado wins the Partner Division of the 10th Phoenix Open Golf Tournament held on March 17, 2018 at the Rancho Palos Verdes Golf and Country Club.

The Partner Category was just as exciting with the winners being Willy Maldia and Jojo Mercado. Coming in second place were Joe Lafuente and Ebrahim Zailon, while Jun Serado and Lorenzo Ang swung for third place. 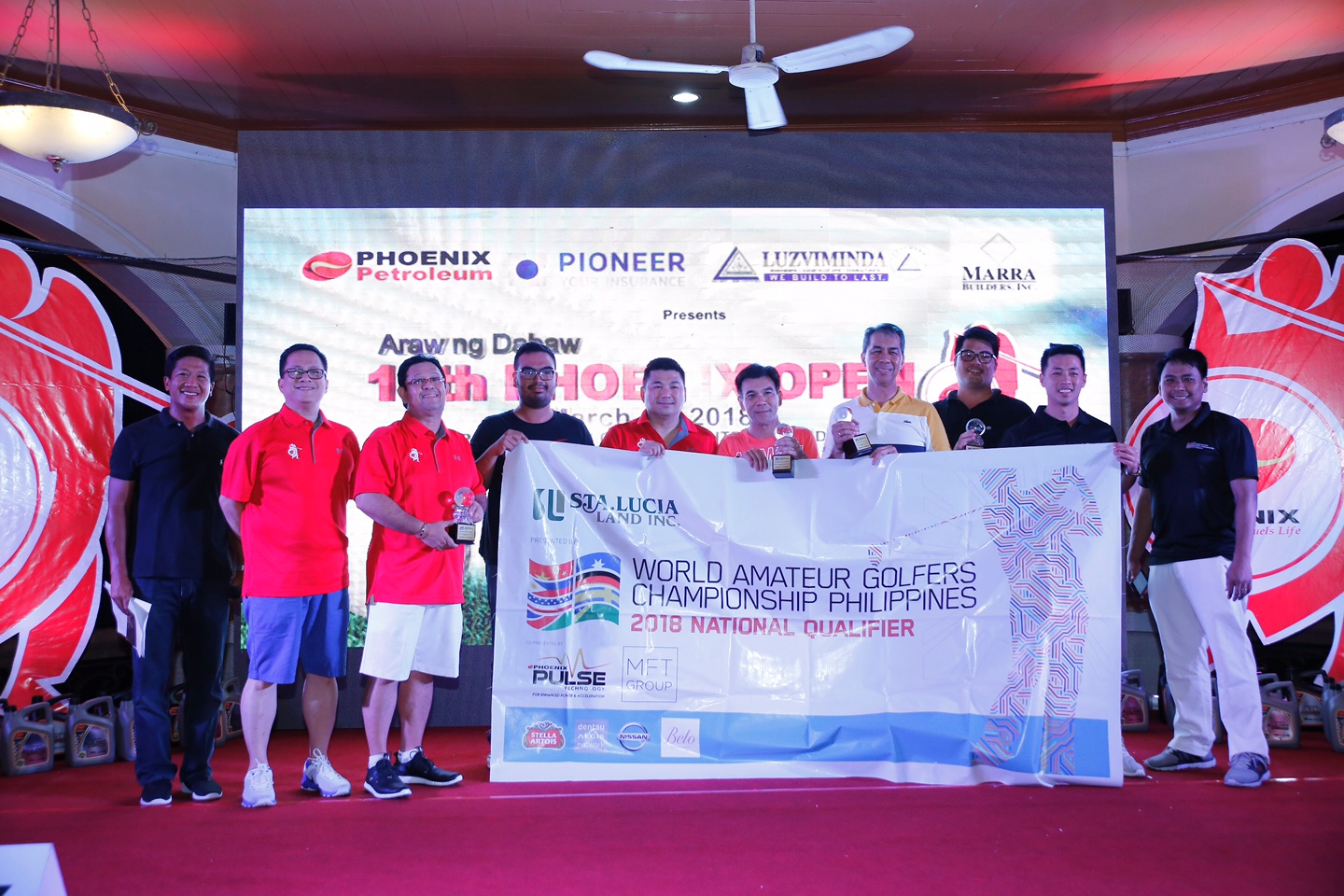 Phoenix Petroleum President and CEO Dennis Uy helps award the World Amateur Golfers Championship qualifiers who will compete in the National Finals in September. The winners are Kuresh Samanode for Division 1, Monchit Mackay for Division 2, Mayong Pillerin for Division 3, Jojo Mercado for Division 4, and Adrian Tan for Division 5.

The 10th Phoenix Open Golf Tournament was powered by Phoenix PULSE Technology, a fuel additive with advanced cleaning and protection properties for enhanced power and acceleration. 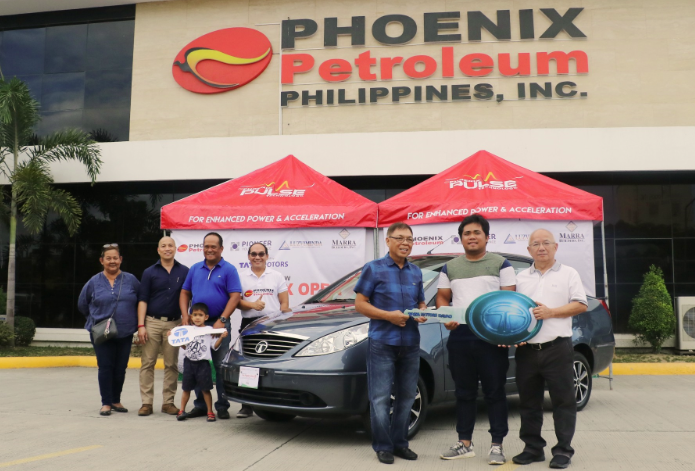