The Hiyas ng Kadayawan is Davao’s annual beauty pageant in search for indigenous women who are not only beautiful and talented, but are knowledgeable of the city’s native culture. 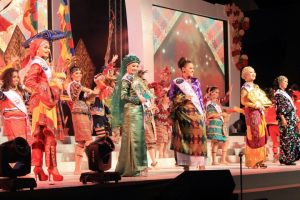 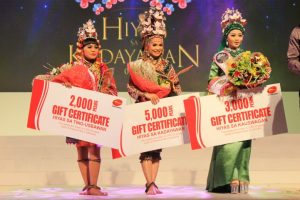 Indak-Indak sa Kadayawan showcased 29 dance contingents from the different regions of Mindanao. In this event, participants and onlookers alike moved and grooved to the beat as they celebrated life while engaging in a healthy competition.The different groups performed well-choreographed and theatrical street-dancing numbers reminiscent of their indigenous roots. 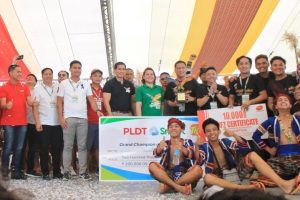 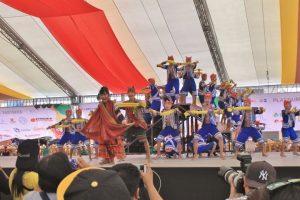 Pamulak sa Kadayawan showcased the blooming and lush flora of Davao through a parade of ornate and well-decorated floats. The competition was teeming with artistry as the locals say their thanks to the gods through their remarkable creations. 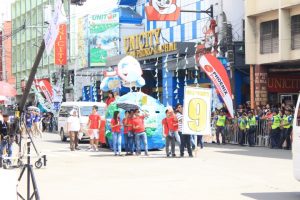 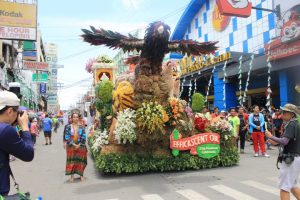 A total of 29 floral floats paraded during the Pamulak sa Kadayawan on August 20, 2017 at the San Pedro Square, Davao City. 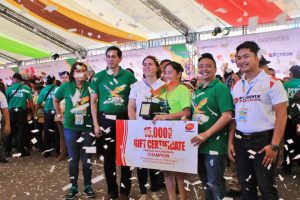