After the launch of the Pantawid Pasada card at its stations, Phoenix Petroleum, the country’s fastest-growing oil company, launched a special discount card that offers exclusive privileges to Grab drivers in the country.

“As a company that is widely involved in the transport sector, Phoenix Petroleum has always initiated and supported programs that give convenience and comfort to drivers and the riding public; thus, we are launching the Phoenix Tsuper Club-Grab card, which will allow us to fuel the livelihood of our hard working TVNS drivers and operators,” Phoenix Petroleum Chief Operating Officer Henry Albert Fadullon said. 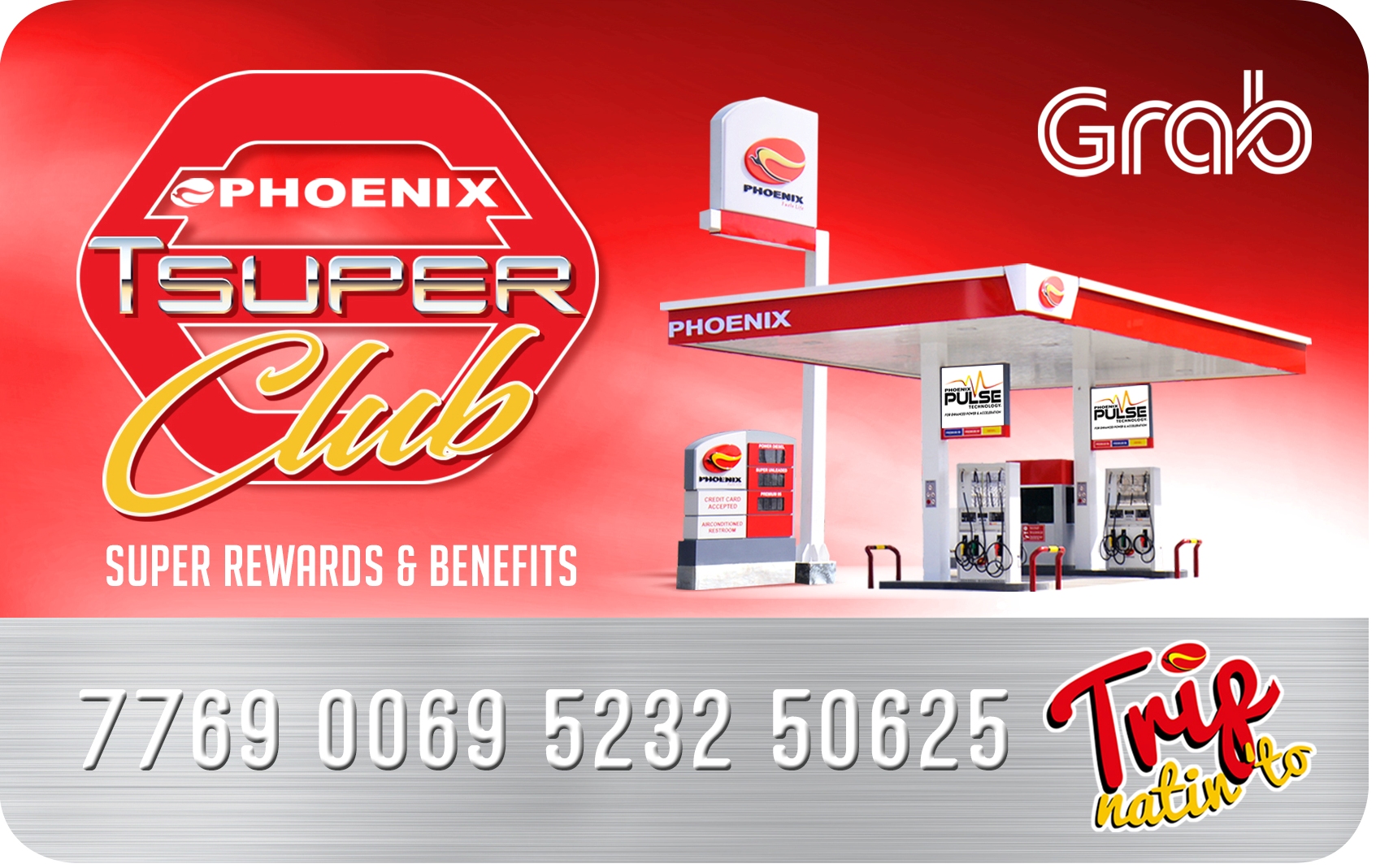 Along with the extended PUV priority lane in its stations that offers a one-peso fuel discount to drivers, and its support to the government’s Pantawid Pasada program, the Phoenix Tsuper Club-Grab loyalty and rewards card is part of the company’s expanded program to assist PUV drivers and operators amid increasing fuel prices and the effects of the Tax Reform for Acceleration and Inclusion (TRAIN) law.

Grab Philippines is the leading Transportation Network Vehicle Service (TVNS) in the country.

Phoenix Petroleum is the leading independent oil company in the Philippines. The company was publicly listed on the Philippine Stock Exchange in July 2007 and has since grown to be a national brand from its humble beginnings in Davao. In just 15 years, Phoenix has expanded its network and portfolio from trading and distribution of refined petroleum products to terminaling and hauling services, selling and marketing of liquefied petroleum gas, bitumen, and convenience store retailing—all in pursuit of its vision to be an indispensable partner in the journey of everyone whose life it touches.