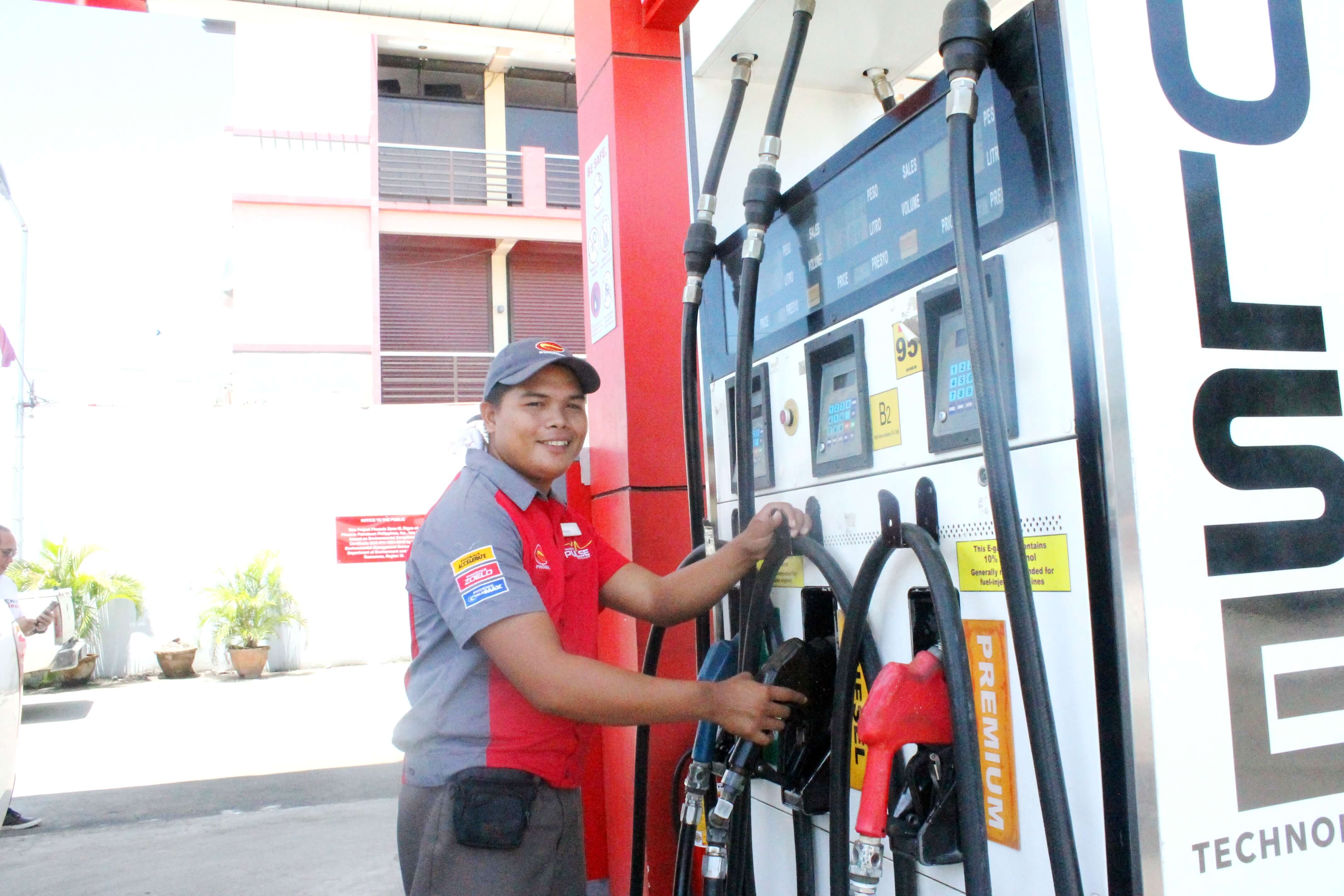 Everyday heroes can be found amongst us – people who stand up to their values and become an inspiration to their colleagues. Such is Roderick Bacus, 26, a forecourt crew at a Phoenix gas station, who exemplified honesty in his job when he returned a wallet with P35,000 to the owner.

Roderick was fueling up a vehicle at the Phoenix station in Rizal Avenue, Digos City when he saw the wallet left near the price board.

He opened the wallet to look for things that could help him identify its owner. He saw the money and an ID, and immediately decided to surrender the wallet to his supervisor. Together, they turned it over to the police. The lost item was posted on Facebook, and three days later, the owner, a teacher from Cotabato City, gratefully received it.

“I did not hesitate to do the right thing because I know the money is not mine,” said Roderick. “Someone else worked hard to get that money, and it could be for an emergency, for tuition fees, or to pay for hospital bills. I consider what I did as part of my job, our services at the station. It’s helping our customers. What I also earn as a forecourt crew is also sufficient for my family’s needs.”

Roderick has been working at Phoenix Rizal Avenue in Digos City for four years. His co-workers and customers describe him as a jolly, honest, and hardworking employee.

According to Station Manager Joey Hervas, Roderick stands out among the rest because of his honesty, loyalty, and dedication to work. “We want him to continue the good things he’s doing at work, and to keep on improving,” he said.

To recognize Roderick’s honesty, Phoenix Petroleum rewarded him with P5,000 on May 10 at the Phoenix Rizal Avenue station. Davao del Sur Governor Douglas Cagas also awarded him the same amount last April at the Provincial Capitol in Digos City. 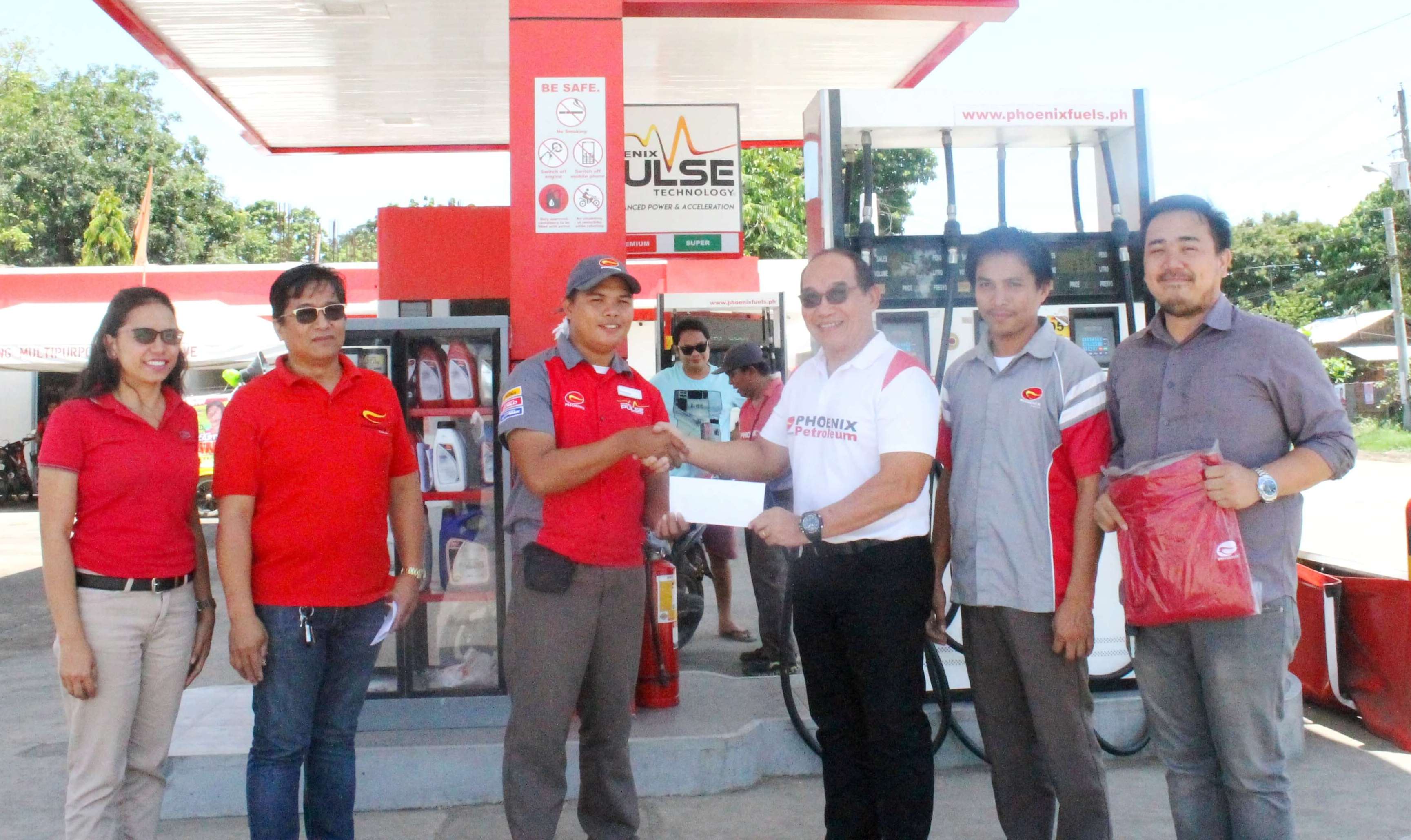 “Integrity is at the forefront of our core values and Roderick Bacus’ act of honesty is a testament to the caliber of people we have here in Phoenix. It is people like him that make us truly proud to be a member of an organization which, much like Roderick, puts our values and our heart for service first,” said Phoenix Petroleum Chief Operating Officer Henry Fadullon.

Roderick’s act of honesty has inspired not just his family at Phoenix, but his community as well.