Phoenix Philippines Foundation, the corporate social responsibility arm of leading independent oil company, Phoenix Petroleum, joined families and friends of 3,319 kindergartens from various schools nationwide as it supported their moving up to grade one from March 28 to April 5, 2018.

The youngsters were from 14 Phoenix adopted schools, which are located in Batangas, Calapan, Manila, Aklan, Cebu, Iloilo, and Davao City.

Phoenix Petroleum scholars from adopted schools Rafael Palma Elementary School in Pasay City and Lapu-Lapu Elementary School in Davao City proudly show off their smiles and special awards during their moving up closing programs held on March 23 and April 3, respectively.

Since 2009, Phoenix Philippines Foundation has been helping Filipino youths get started on life by allowing them to study for free through its Adopt-A-School program. From its first adopted school Vicente Hizon Elementary School in Davao City, the program has now expanded to 23 public schools nationwide – 6 in Luzon, 7 in Visayas, and 10 in Mindanao. Phoenix shoulders the monthly salaries of the schools’ pre-school teachers and donates books for their libraries, enabling pre-schoolers to study for free.

Phoenix has also built Phoenix Libraries in various schools across the country, equipping these with books, tables, chairs, and other learning materials. 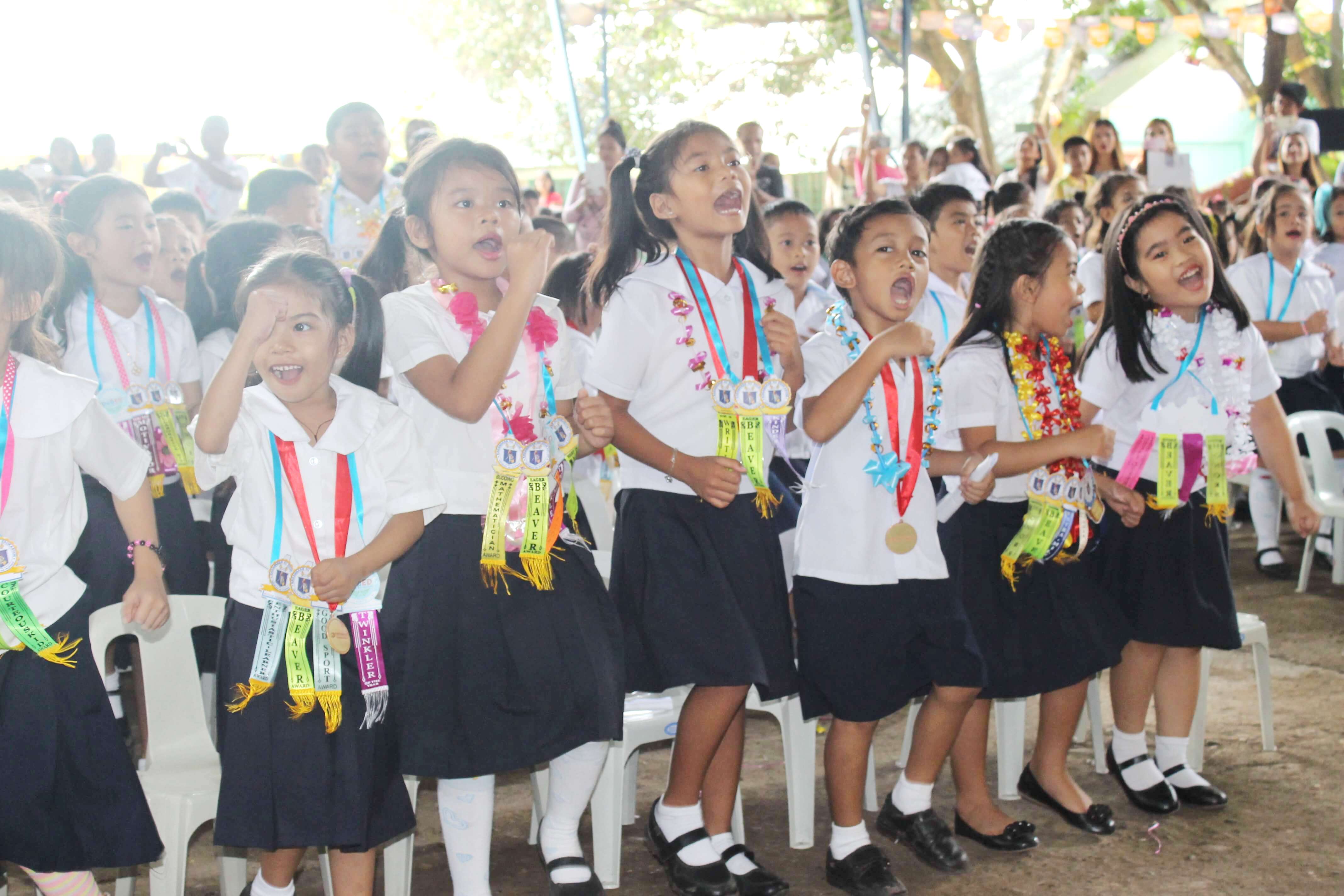 Before the start of each school year, Phoenix employees help welcome the students to clean and refurbished classrooms by joining the foundation’s annual Brigada Eskwela program.

The company has also supported out-of-school youths, the unemployed, and those looking to learn new skills, through the Alternative Learning System. ALS is a free livelihood education program of the Department of Education, implemented with the support of institutions like Phoenix.

Education is one of the thrusts of Phoenix Philippines Foundation and, over the years, it has helped Pinoys by providing them with sustainable livelihood opportunities.

From education to environment, health, safety, and outreach, Phoenix Philippines Foundation is committed to support the needs of children and the communities it serves. It has been an active partner of people and institutions to develop, protect, educate, and empower less privileged members of our society, and as an active partner of communities, it continues to give back through initiatives designed to elevate their quality of life.