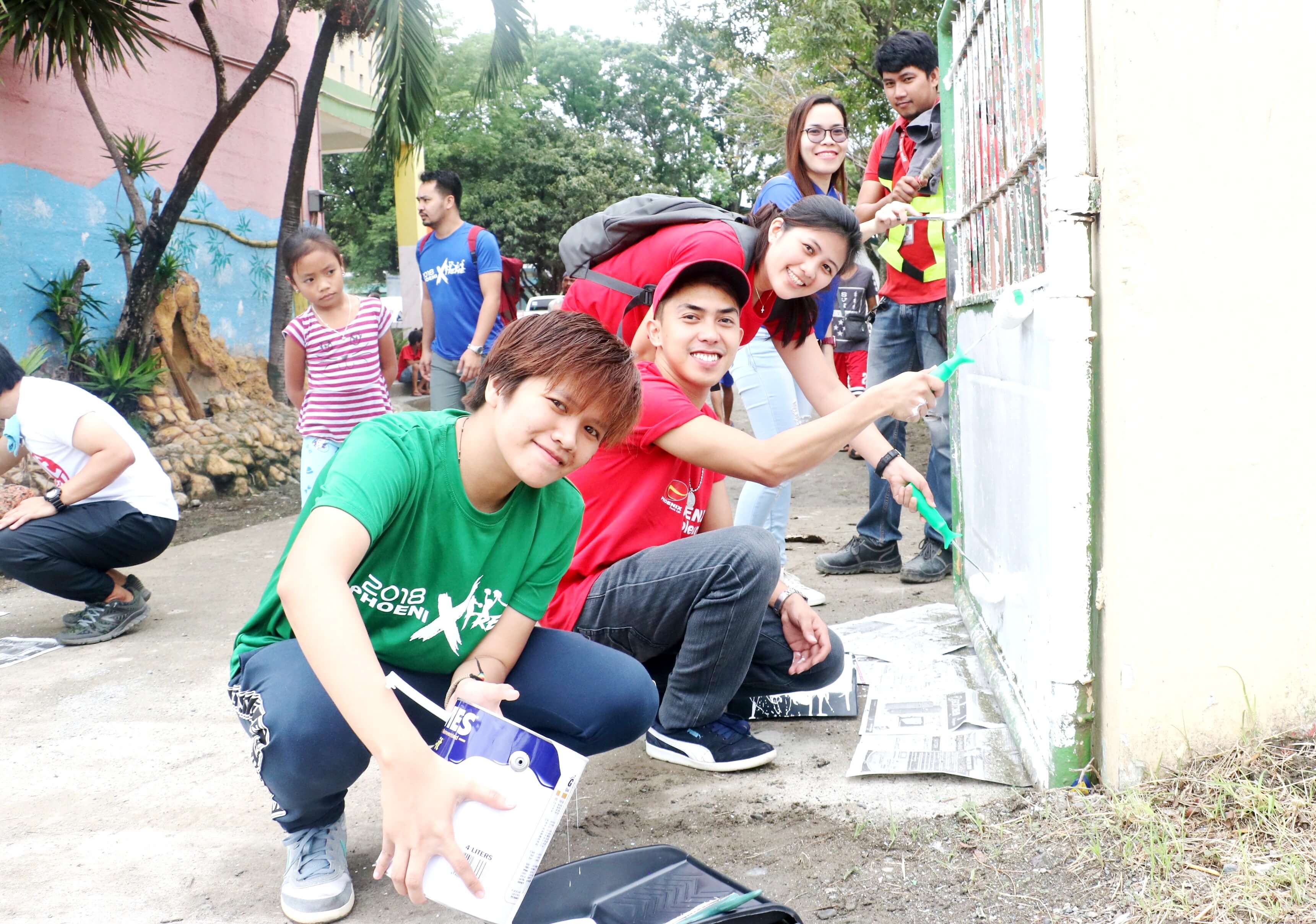 Davao-based and fastest-growing oil company Phoenix Petroleum, through its corporate social responsibility arm, Phoenix Philippines Foundation, helped the next generation get ready for the new school year through its annual Brigada Eskwela program. 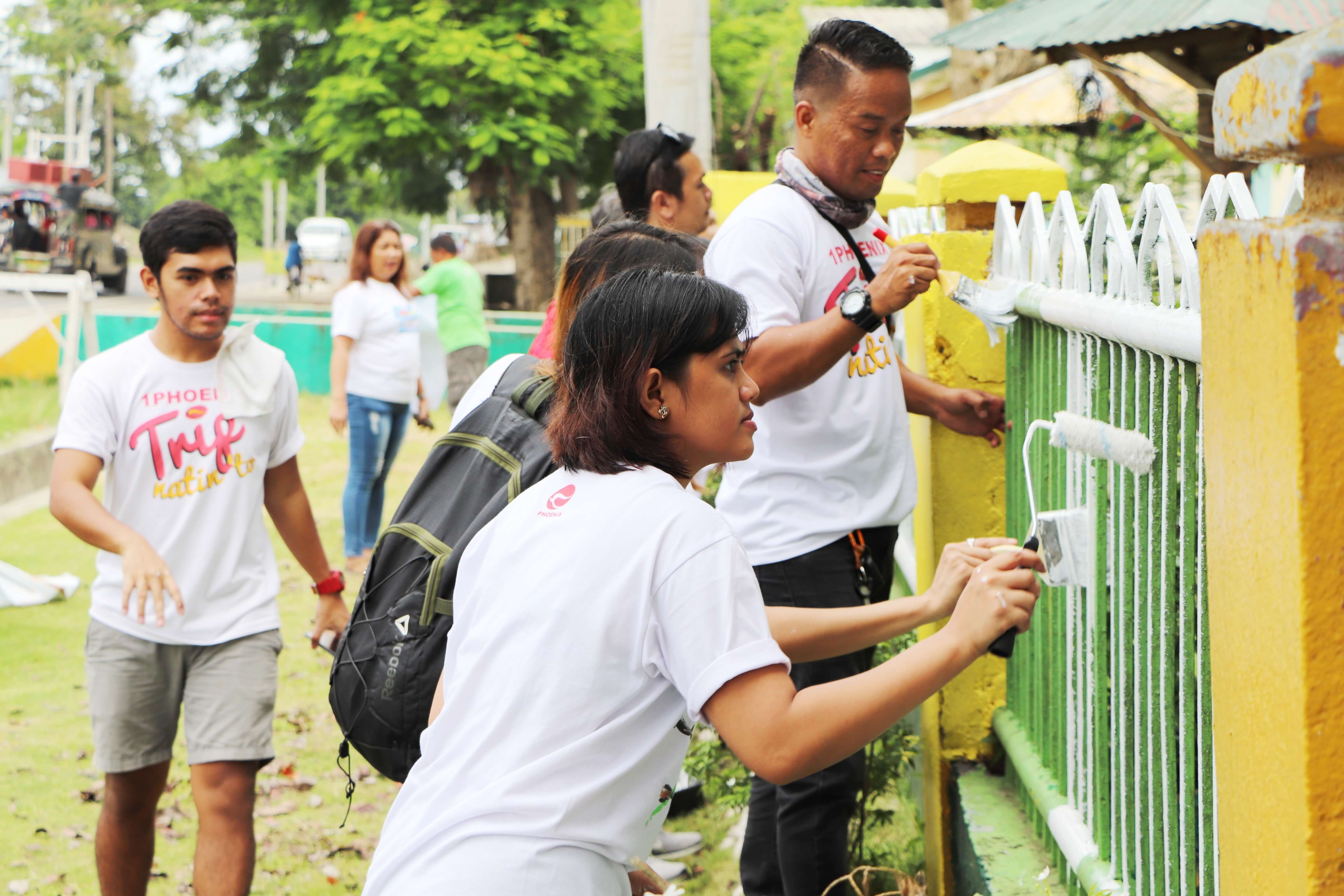 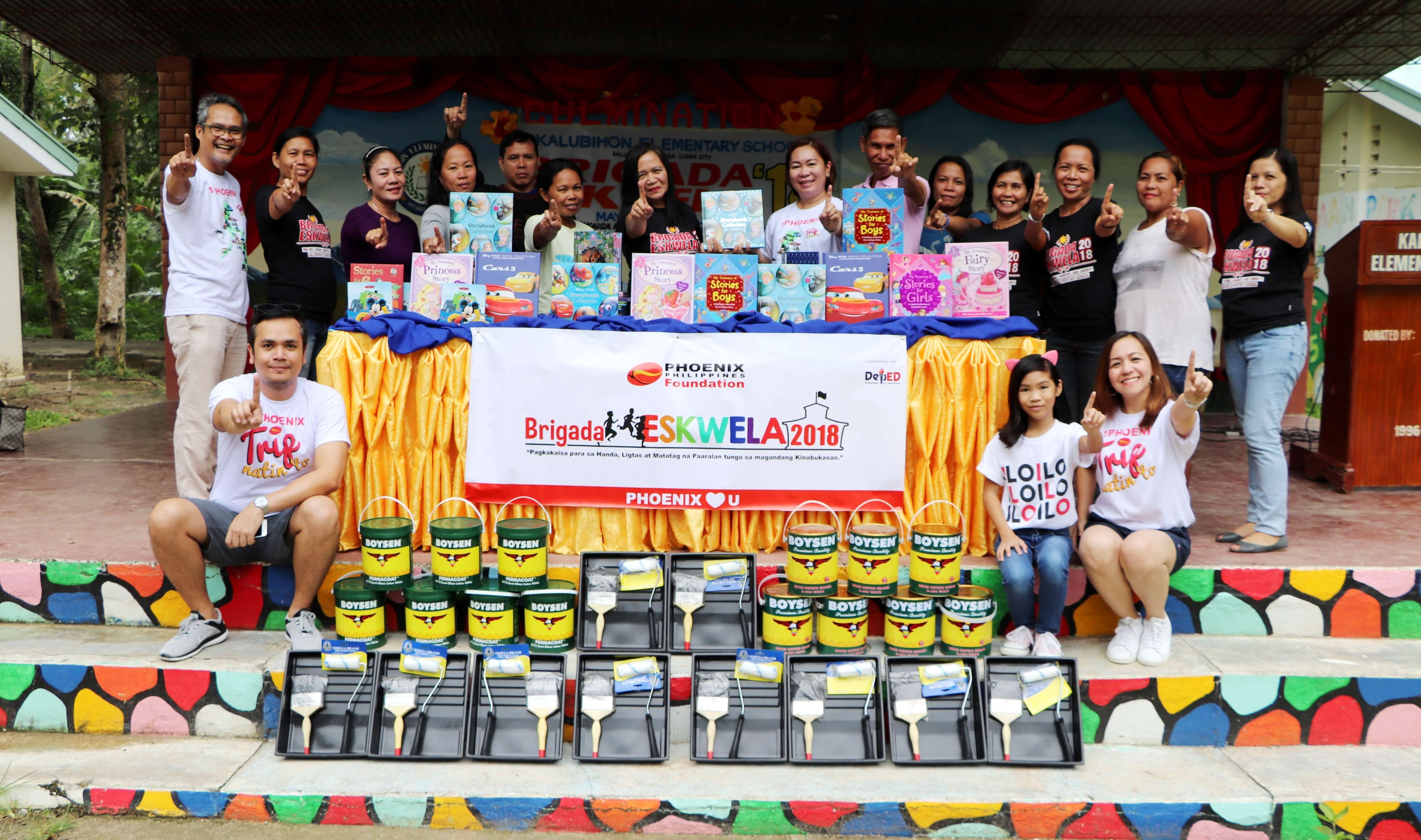 The initiative was mirrored in 11 other schools in Luzon and Visayas through the support of employees based in the following areas.

For eight years now, Phoenix Petroleum has been an active partner of the youth and the Department of Education through Brigada Eskwela, which is part of the National Schools’ Maintenance Week program. The advocacy is in fulfillment of the company’s commitment to support its partner communities through various programs in education, environment, health, and outreach. 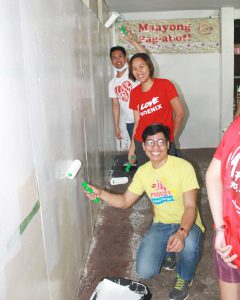