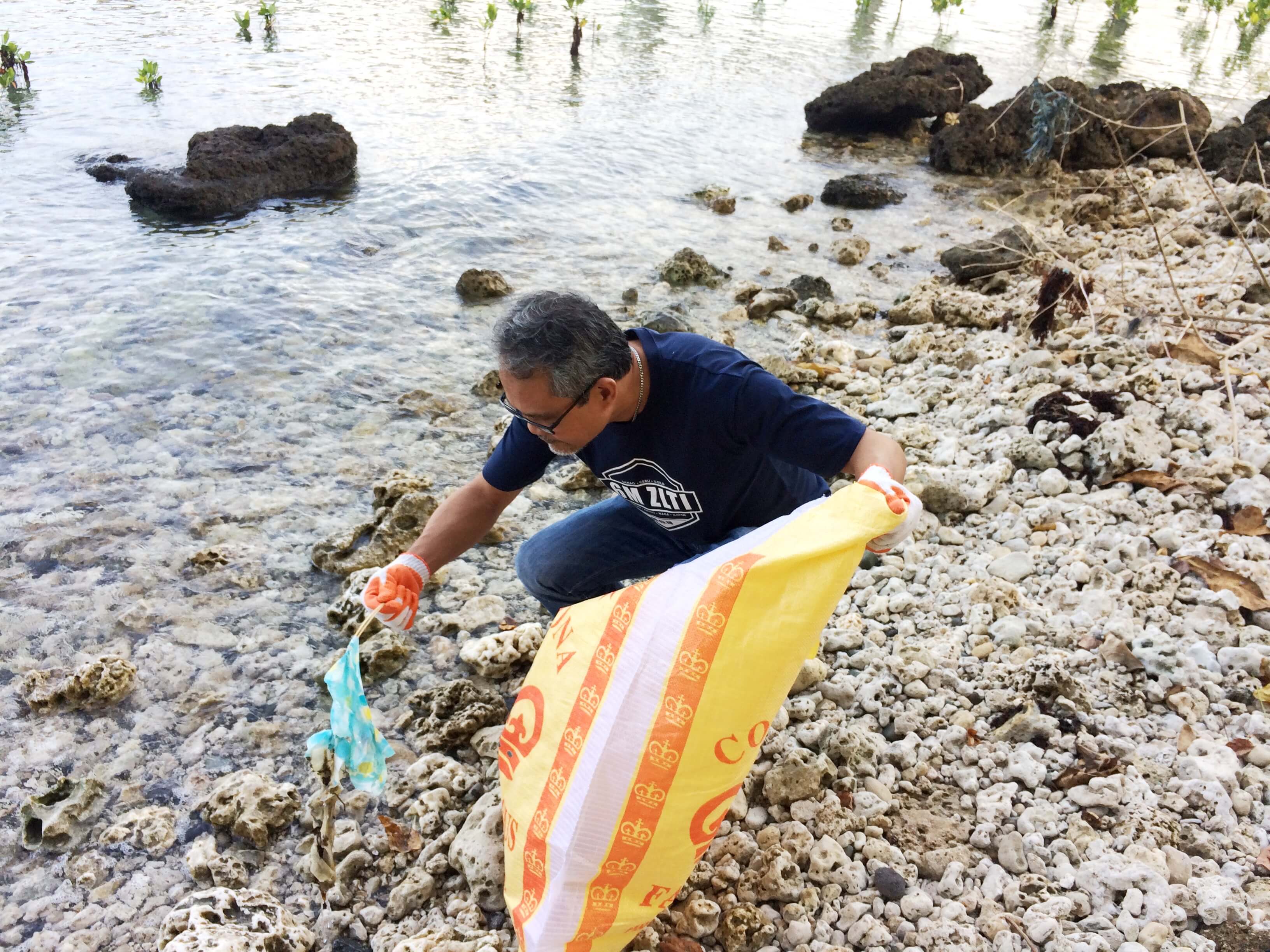 An employee of Phoenix Petroleum’s subsidiary, Phoenix LPG Philippines, Inc., picks up trash in the shoreline of the company’s plant in Brgy. Dalipuga, Iligan City, on October 6, 2018 as part of the 2018 International Coastal Cleanup.

Phoenix Petroleum teamed up with organizations that share its vision of a cleaner, safer environment for all by collecting trash along rivers, beaches, and waterways for the 2018 International Coastal Cleanup. 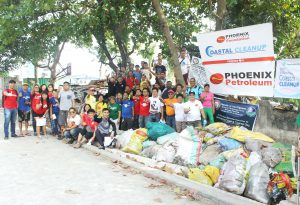 Phoenix employees in Davao City and volunteers gather the sacks of litter they picked up in the coast of Brgy. Coaco, Lanang, Davao City.

Through its corporate social responsibility arm, Phoenix Philippines Foundation, the company joined in the initiative by conducting a series of coastal cleanup activities in twelve locations across the country on September 15, September 22, and October 6, 2018.

A total of 2,637 sacks of junk and debris were collected from various coastlines in the country. The cleanups were done in coastal areas near Phoenix Petroleum facilities in Davao City, General Santos City, Iligan City, Misamis Oriental, Zamboanga City, Aklan, Bacolod City, Cebu, Iloilo, Batangas, and Oriental Mindoro, while employees from the Phoenix Petroleum Taguig office joined other volunteers in the cleanup activity along Roxas Boulevard in Manila. 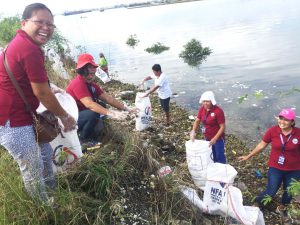 The International Coastal Cleanup (ICC) is held annually every third Saturday of September and is the largest volunteer effort for ocean preservation and protection. In the Philippines, it is spearheaded by ICC Philippines and the Philippine Coast Guard, and gathers both public and private organizations in an effort to save the ocean for the future generation.

Phoenix Philippines Foundation has been conducting cleanups in its depots every year since 2008. The Foundation also engages in other environmental initiatives such as tree-planting activities and the adoption of a Philippine Eagle. Other core programs of the Foundation are for education, health, safety, and outreach. 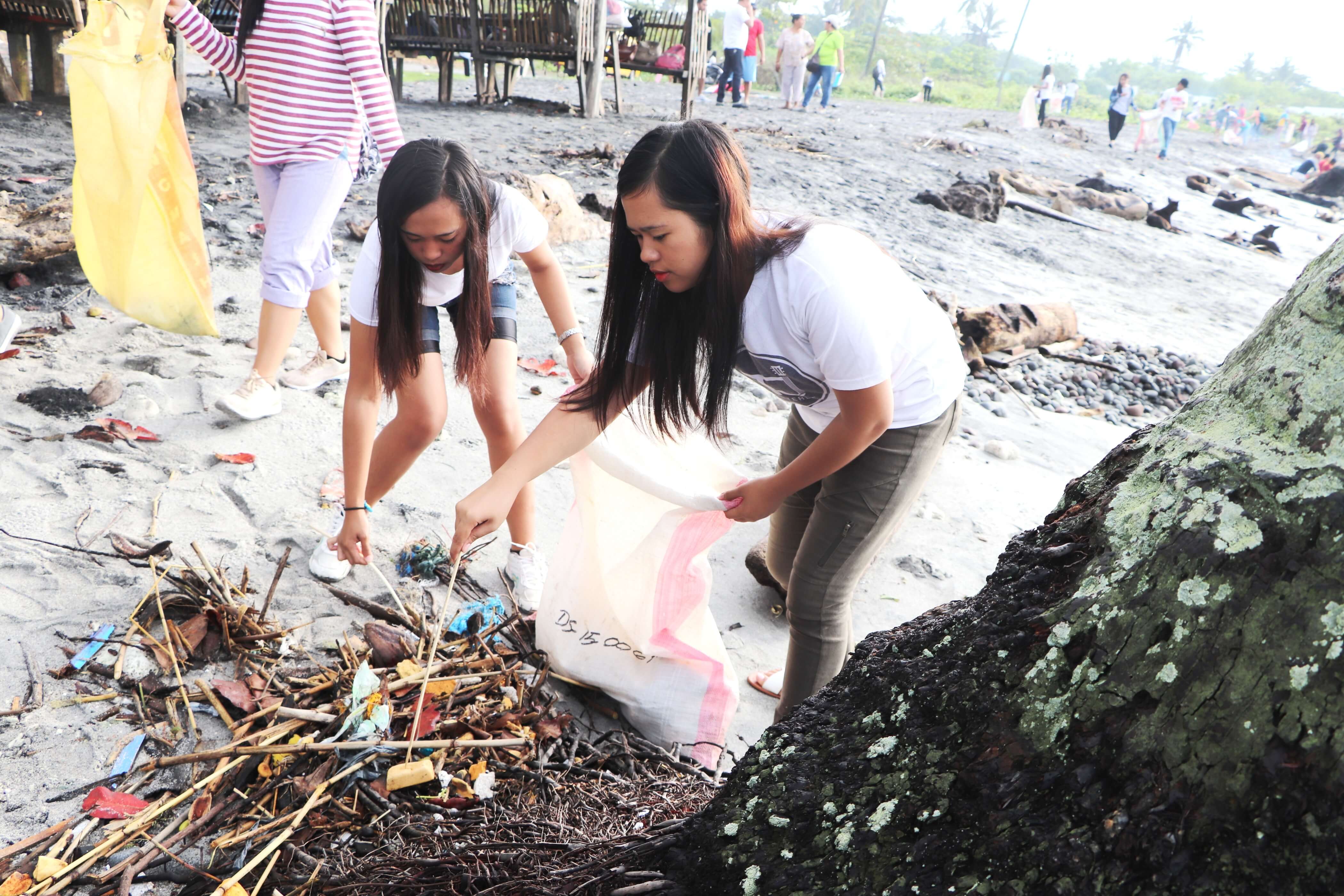 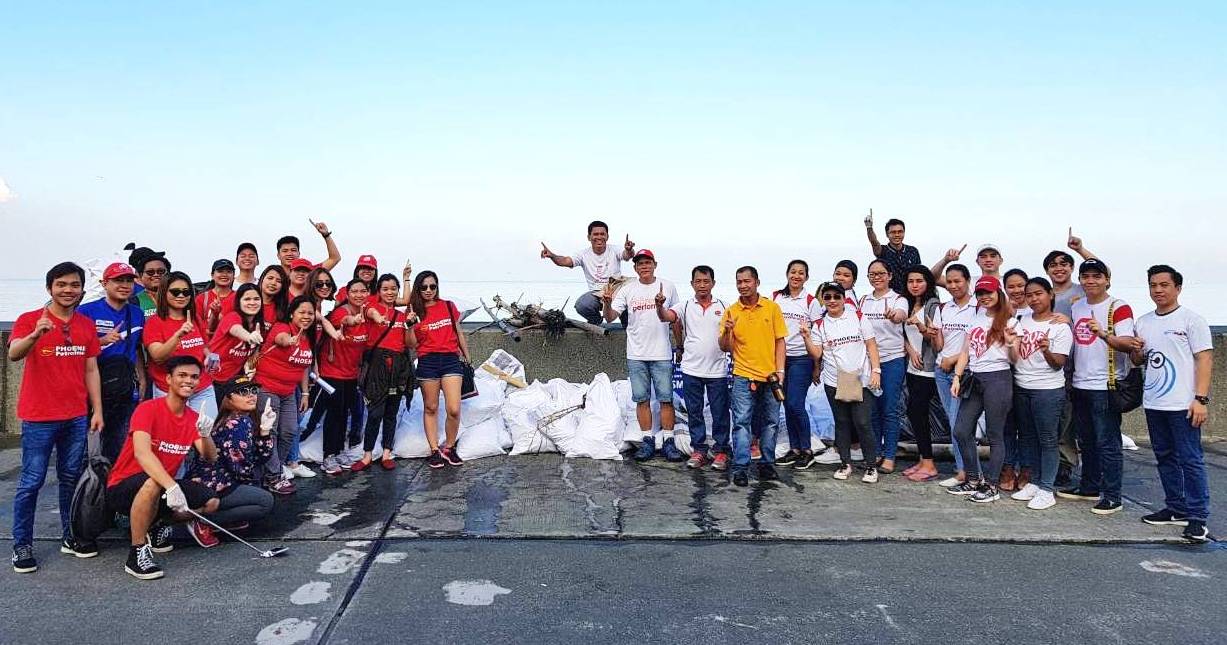 Phoenix employees and members from the Philippine Coast Guard work together in cleaning up trash in Manila Bay on September 22, 2018.