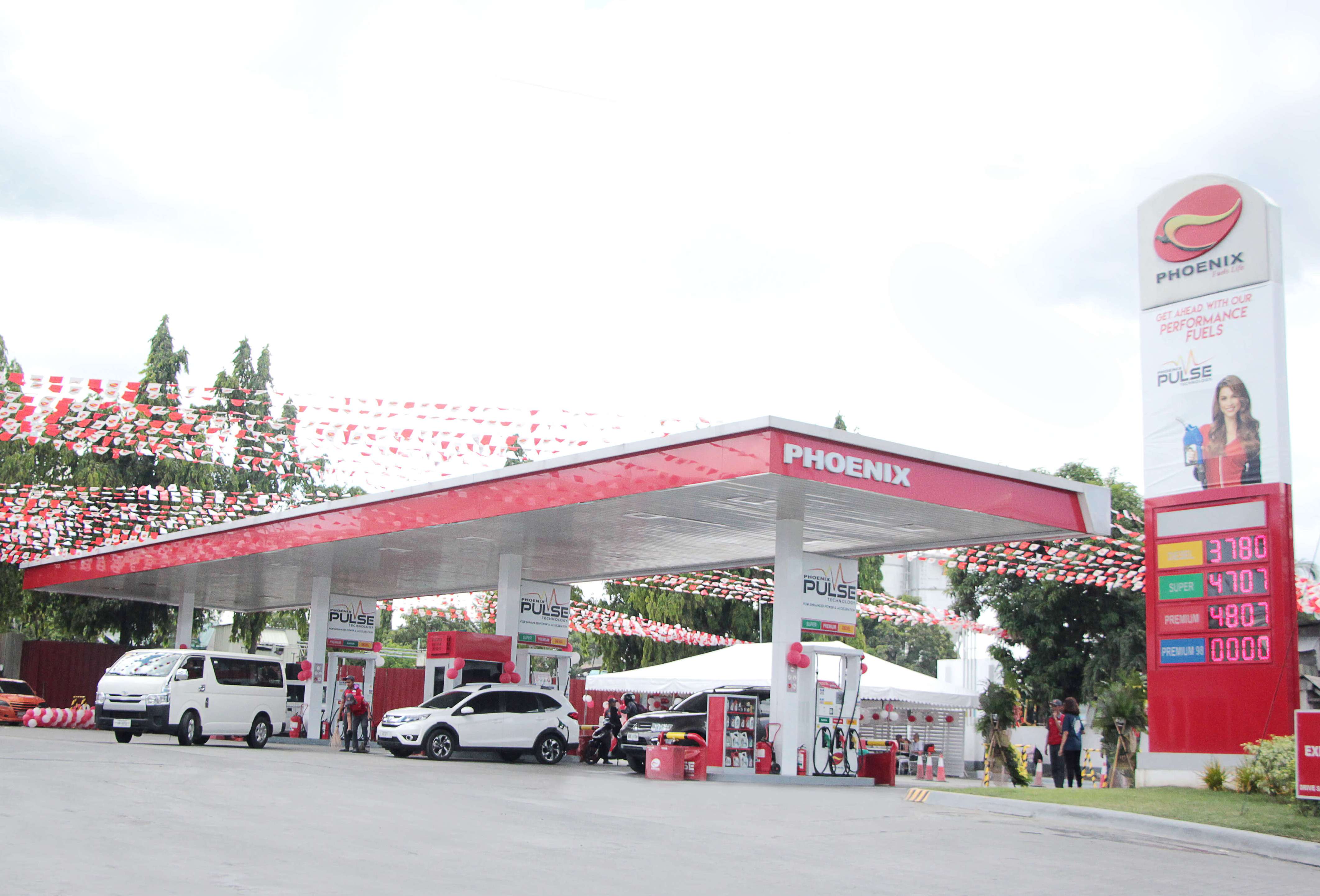 Leading independent oil company Phoenix Petroleum Philippines, Inc. continues its momentum of growth as it posted an all time high quarterly revenue of ₱18.083 billion in the first three months of 2018, up by 107% from the ₱8.727 billion of the same period last year.

LPG has accelerated growth, as volume increased by 11% compared to the same quarter last year.

Phoenix Petroleum grew its comprehensive net income for this year’s first quarter by 65% to ₱464.75 million from ₱282.31 million for the same period of 2017. This, despite the increase in finance costs related to new business acquisitions and aggressive network expansion, and the increase in cost of sales resulting from higher oil prices.

“Our acquisitions are starting to add value, and we are realizing the synergies across our businesses, from fuels and lubricants to LPG, trading and supply, convenience store retailing, and soon, asphalt. We are looking at another banner year as we fully consolidate our new businesses and relentlessly pursue operational excellence,” said Phoenix Petroleum President and CEO Dennis Uy.

Phoenix Petroleum recently broke ground for its asphalt plant in Batangas for Phoenix Asphalt Philippines, Inc., a joint venture with Thailand’s TIPCO Asphalt and PhilAsphalt Development Corp. The new company forms part of Phoenix’s strategy to complete its petroleum product offerings and to optimize the expected growth in infrastructure spending of the government.

Phoenix Petroleum increased its market share in 2017 to 6.2% from 5.7%, the highest increase among top oil players, and cementing its standing as the leading independent.

The Company continues to expand its retail network as it opens more stations and refurbishes the look to a new and better design. Last January, it opened its 100th station that sports the new look, reflecting the company’s aspiration of becoming the next generation fuel company catering to the needs of the next generation drivers.

Phoenix Petroleum is engaged in the nationwide trading and marketing of refined petroleum products, including LPG and lubricants, operation of oil depots and storage facilities, hauling and into-plane services; convenience store retailing; and trading and supply.

With its vision to be an indispensable partner in the journey of everyone whose life we touch, Phoenix Petroleum is committed to deliver world-class services, empower people, and inspire every Filipino’s entrepreneurial spirit.