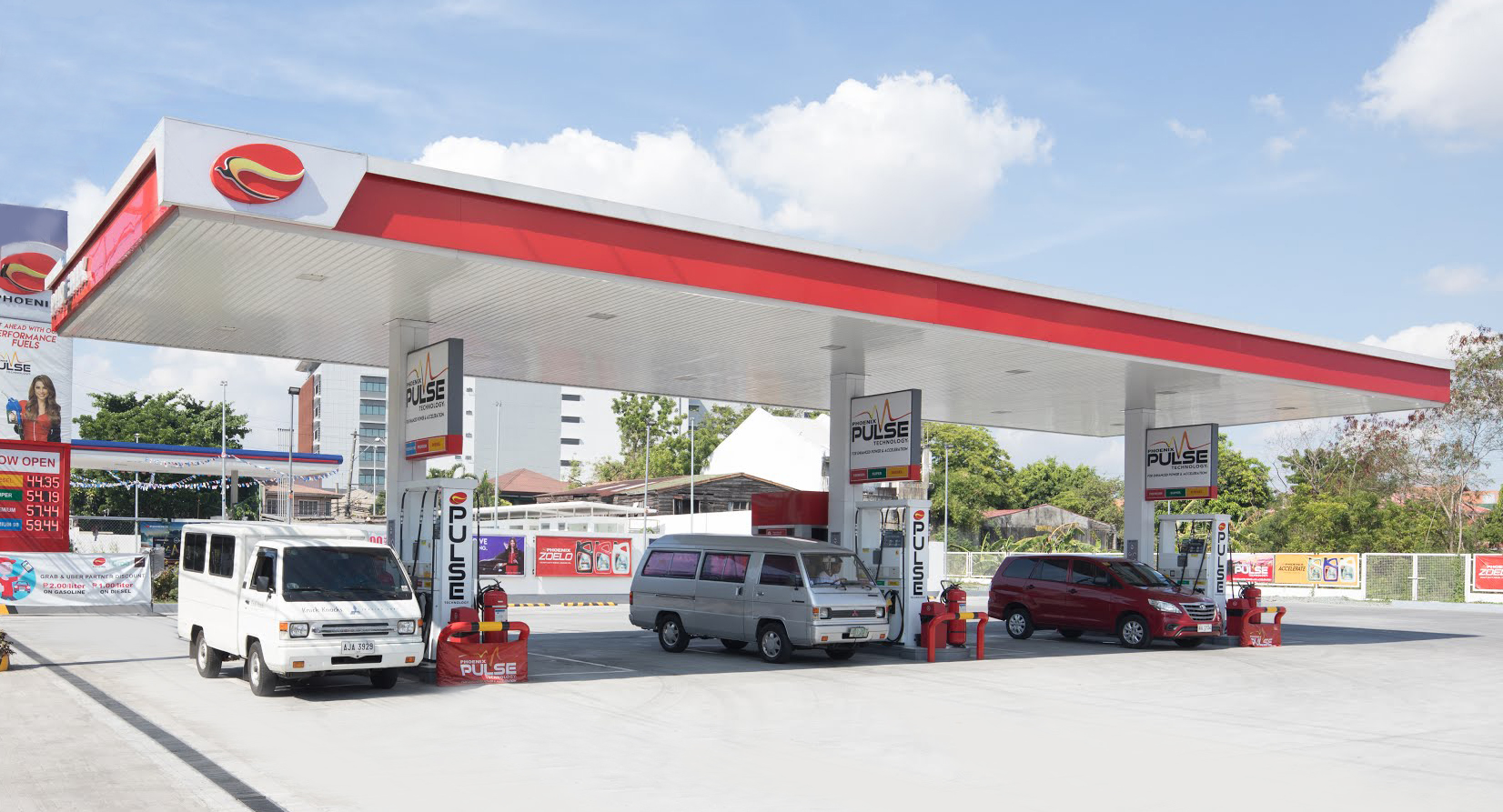 Leading independent and fastest-growing oil company Phoenix Petroleum continues to strengthen its retail network as it accelerates growth as an emerging major.

Phoenix Petroleum has been aggressively expanding since its first station in 2005 in Davao. In January, the company opened its 100th station that bears the new design – a clean, modern, and sleek look in keeping with its aspiration of becoming the next generation fuel company that caters to the needs of this generation’s drivers.

In February, Phoenix launched its Phoenix PULSE Technology, a fuel additive with advanced cleaning and protection properties for enhanced power and acceleration. This puts Phoenix fuels at par with the majors, at a better value.

Recently, Phoenix rolled out a promo giving discounts of Php 5 off per liter on gasoline and Php 2 off per liter on diesel at select stations, to help cushion the impact of oil price increases. The promo was launched on May 29-30 in Mega Manila and will be implemented nationwide in the coming weeks.

“We are enhancing our network, products, services, and promotions, all in support of our vision to be an indispensable partner to our customers. We are focused on delivering value and operational excellence as we aim to make Phoenix Petroleum a credible alternative to the bigger players,” said the company’s Chief Operating Officer Henry Albert Fadullon.

Phoenix Petroleum is the leading independent oil company in the Philippines established in 2002. The company was publicly listed on the Philippine Stock Exchange in July 2007 and has since grown to be a national brand from its humble beginnings in Davao. In just 15 years, Phoenix has expanded its network and portfolio from trading and distribution of refined petroleum products to terminaling and hauling services, selling and marketing of liquefied petroleum gas, bitumen, and convenience store retailing—all in pursuit of its vision to be an indispensable partner in the journey of everyone whose life it touches.