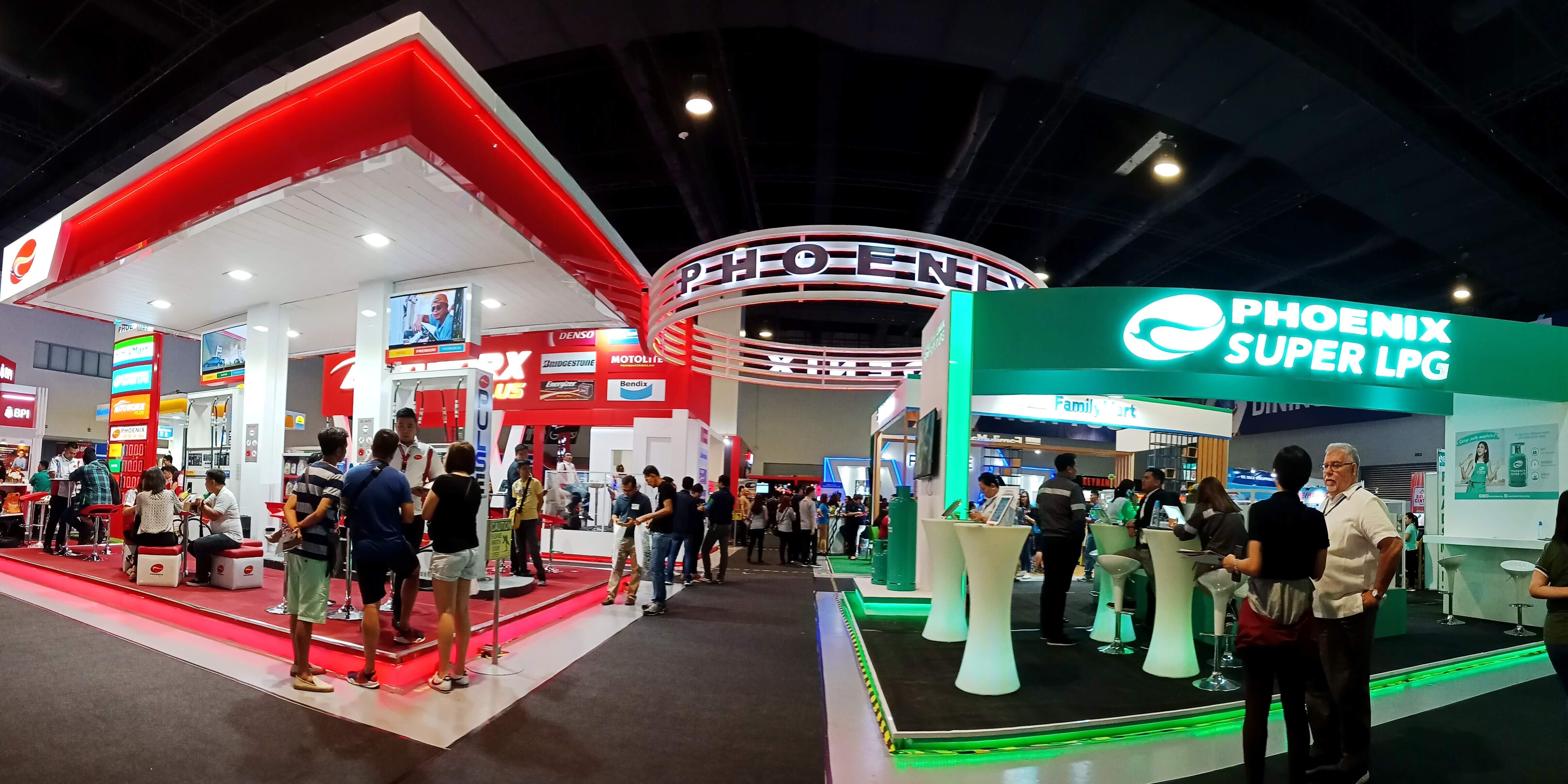 Phoenix Petroleum’s brands are featured at the Franchise Asia Philippines 2019 from March 29 to 31, 2019 at the SMX Convention Center in Pasay City.

Leading independent and fastest-growing oil company Phoenix Petroleum seized, once again, the Best Booth Design award for its Phoenix World Booths under the Non-Food: 54 sqm. category at Franchise Asia Philippines 2019, earning the company the same honor for the seventh time.

Inside the Phoenix World, the company showcased its brands through a mock-up of a Phoenix fuel station, a Phoenix SUPER LPG hub, a FamilyMart convenience store, an Autoworx Plus shop, and a Posible payment center from March 29 to 31, 2019 at the SMX Convention Center in Pasay City.

The Phoenix Posible booth was also lauded with the Best Booth Design award under the Non-Food: 18 sqm. category.

Aside from business inquiries, lubricants distributorship and Phoenix-RCBC Bankard membership were catered at the booths.

Franchise Asia Philippines 2019, dubbed as Asia’s Biggest 4-in-1 Franchise Show, presented more than 500 homegrown and international brands in the food, retail, and service sectors. The annual event is organized by the Philippine Franchise Association, the voluntary self-regulating governing body for franchising in the Philippines. 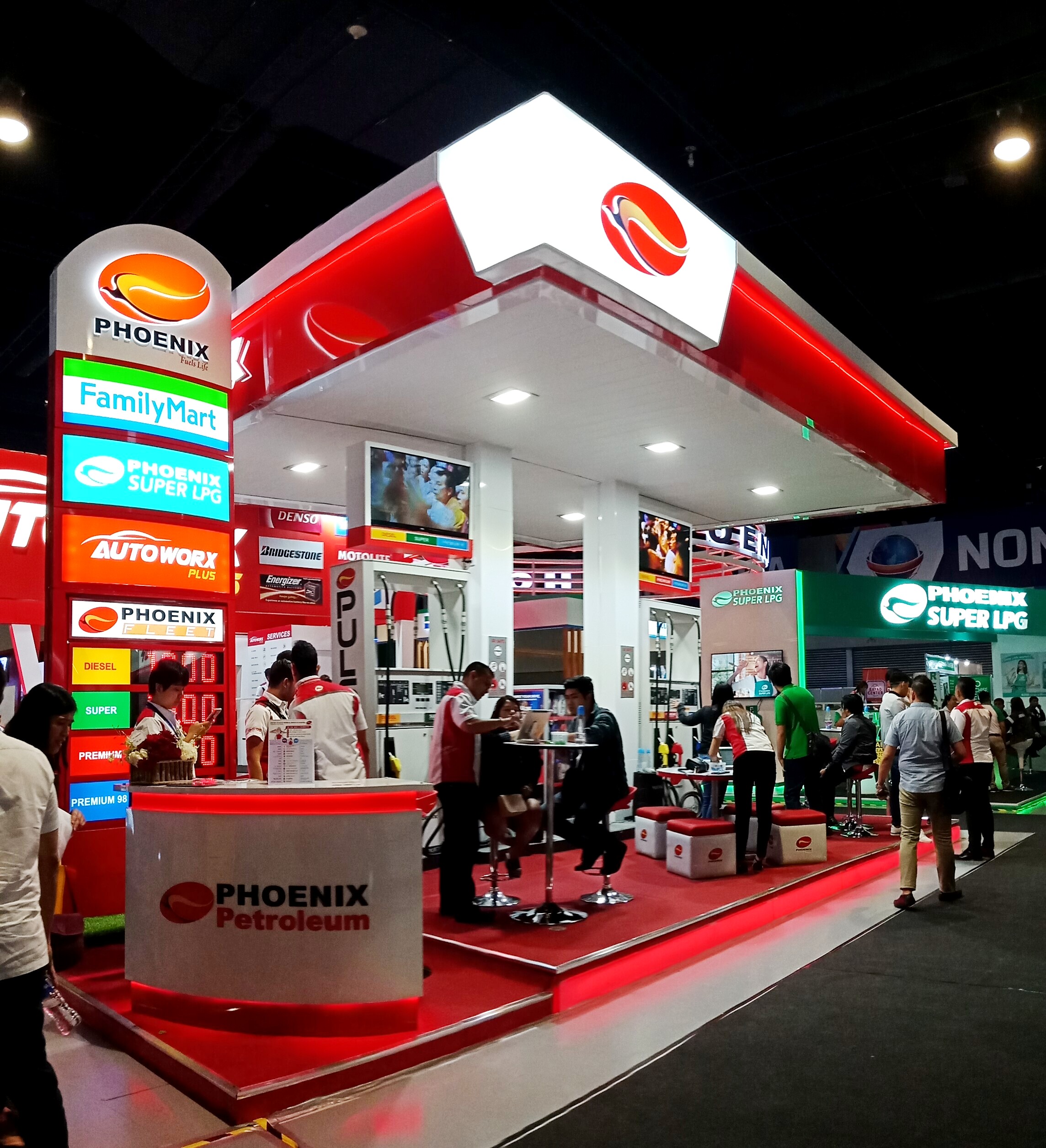 The Phoenix Petroleum booth showcases a replica of a Phoenix retail station featuring a sleek and modern design.

Launched just this year, the Autoworx Plus is Phoenix Petroleum’s newest car-servicing shop which aims to serve motorists as a one-stop automotive facility equipped to handle a whole range of car care needs. 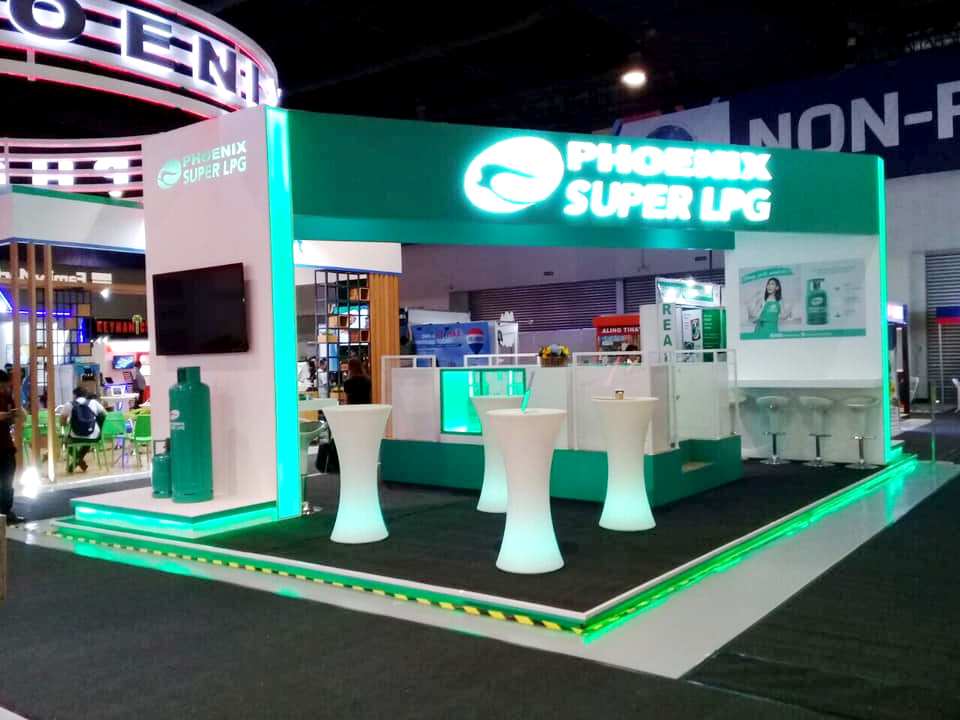 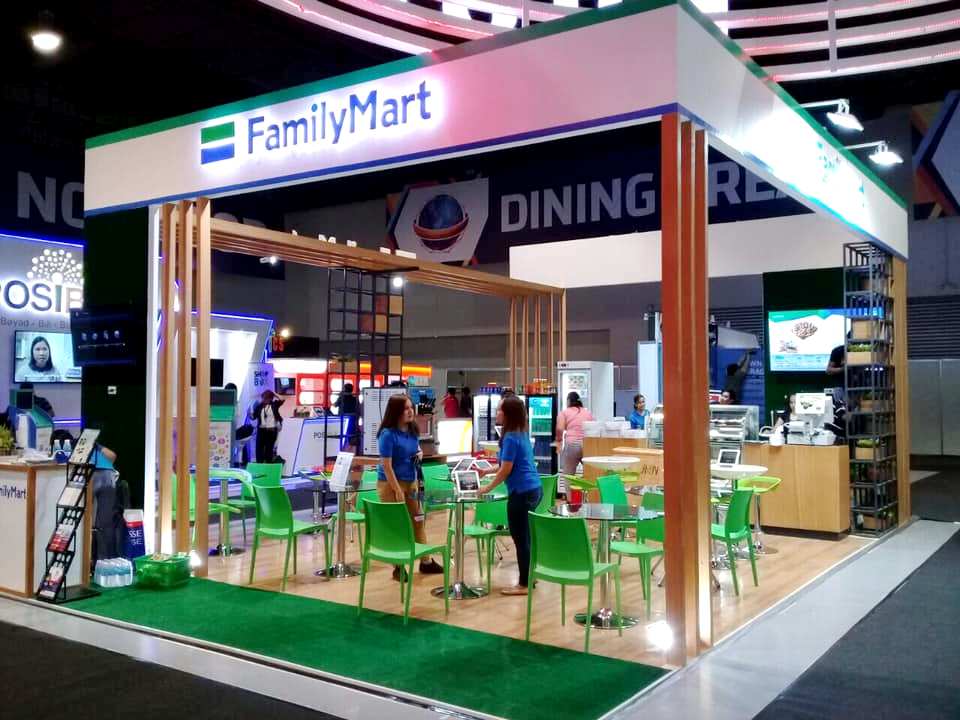 The replica of a FamilyMart convenience store showcases the company’s Generation 2 store concept. 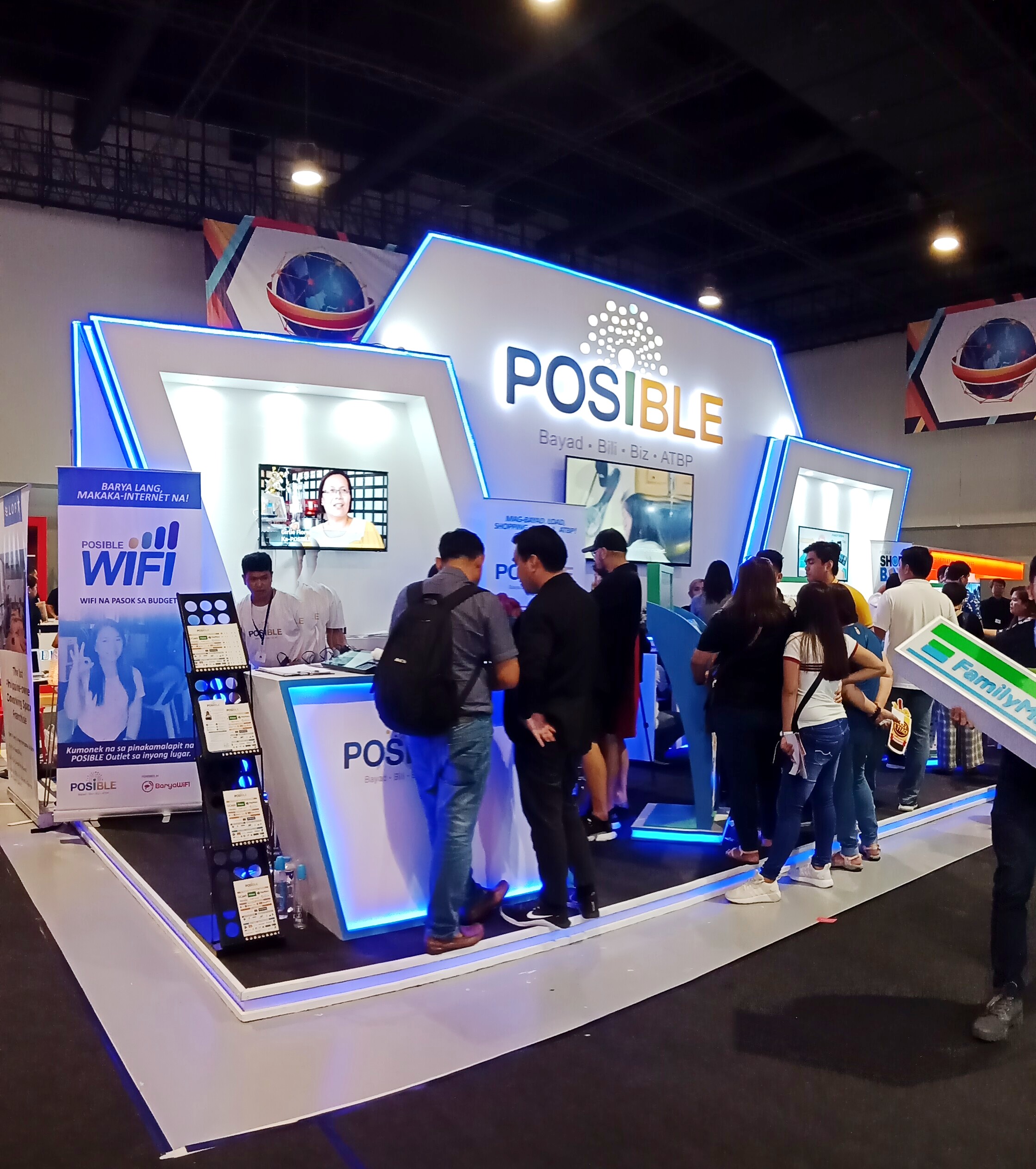 The Posible booth wins its first Best Booth Design on its first year in the expo.