Louie Brodeth and Archie Moralizon tallied 83 to emerge as champion in the Partner category, while Randy Cadiogan and Paul Dacudao came in second with a score of 82. Third placers Yoo Jung Ku and Kim Gui Nam scored 79.

The Phoenix Open is an annual fund raising tournament of Phoenix Petroleum Philippines for the benefit of the Phoenix Philippines Foundation and its projects on Education, Environment, Health and Safety, and Outreach. 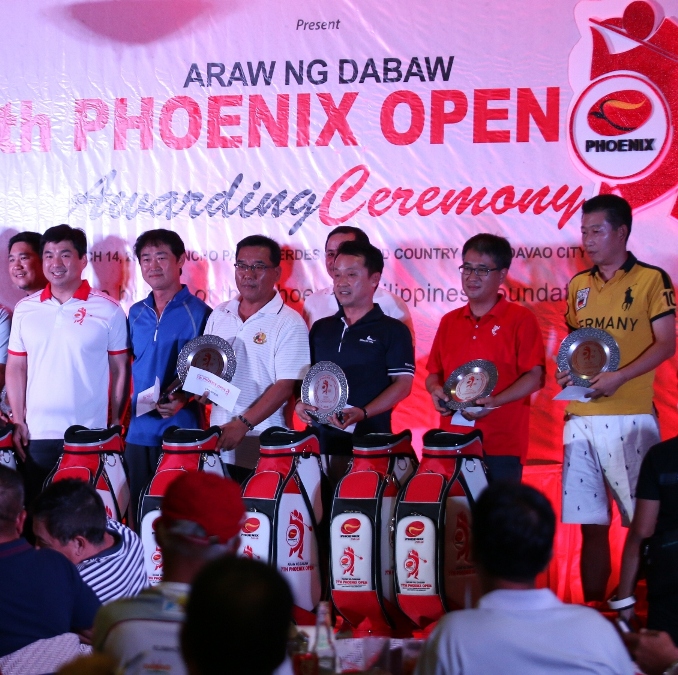 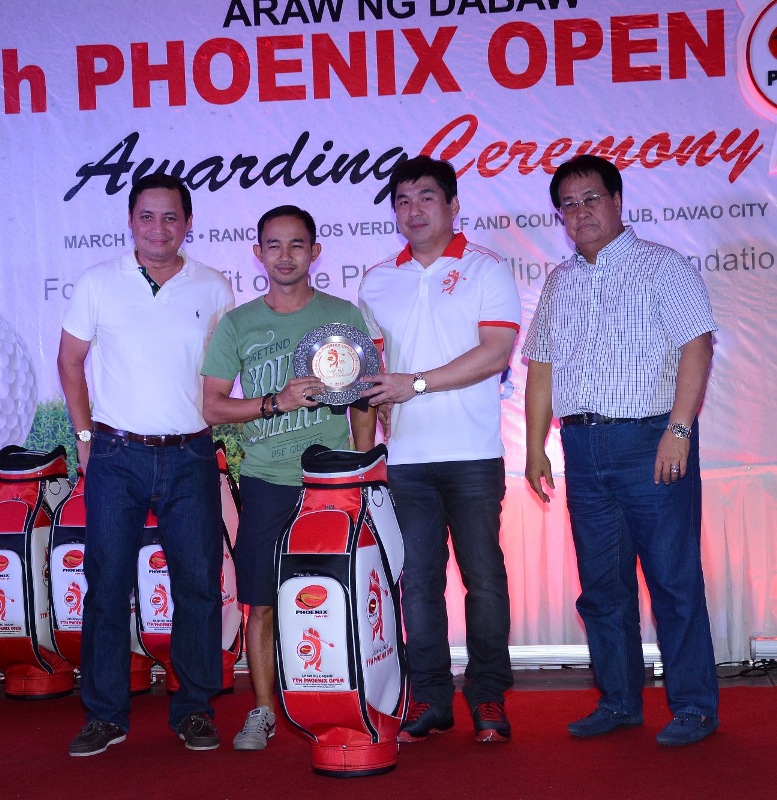 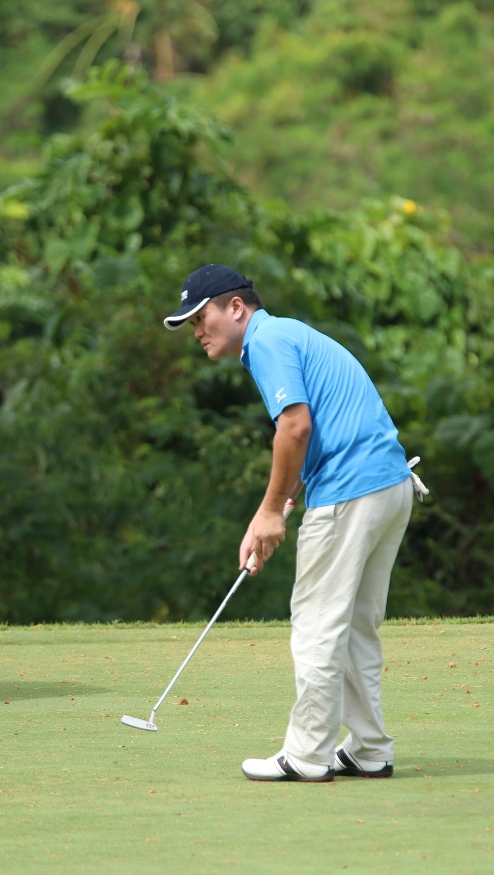