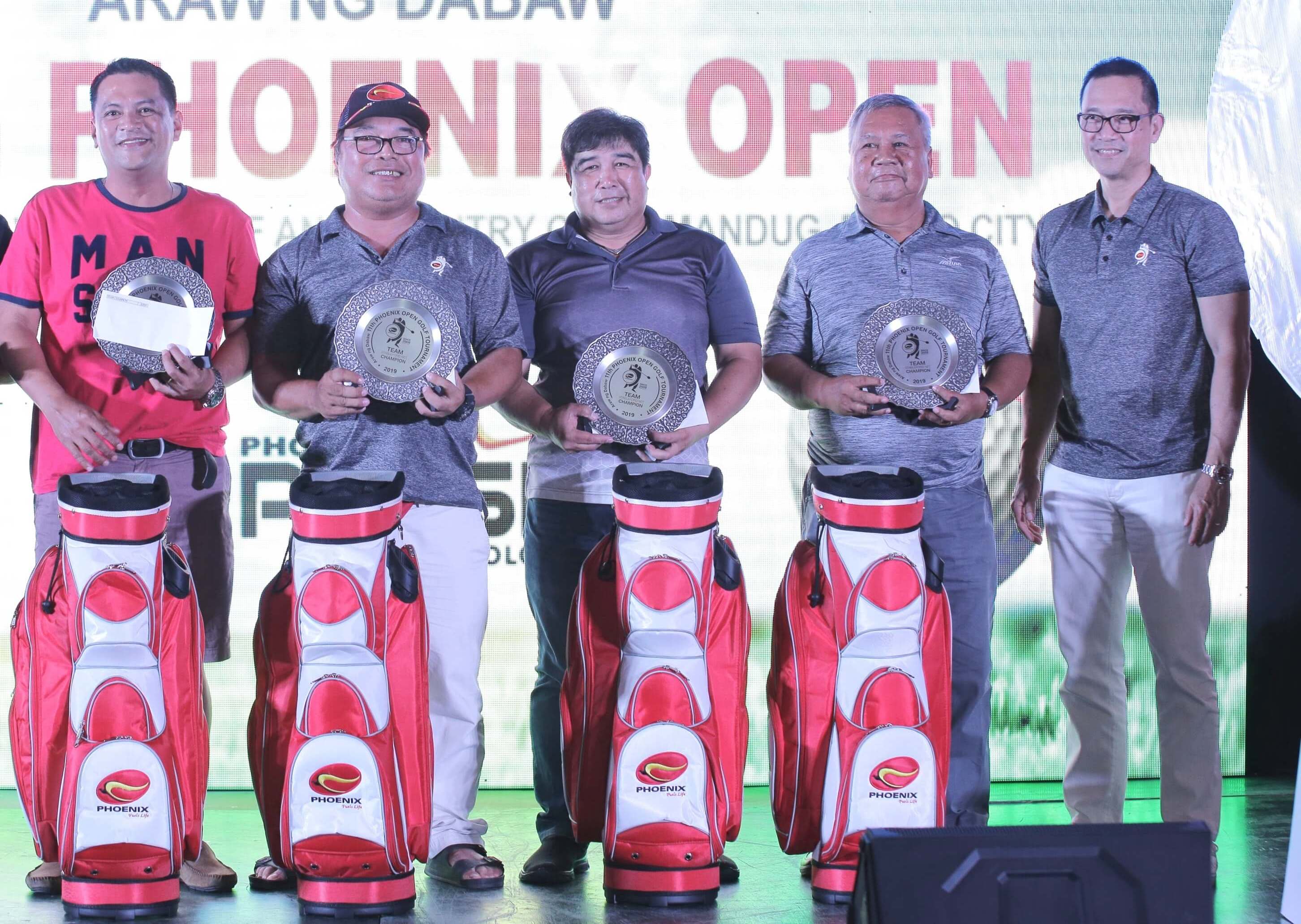 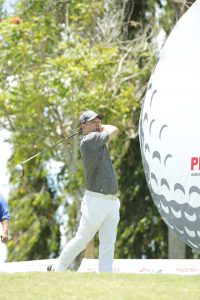 Leading independent and fastest-growing oil company Phoenix Petroleum Philippines held the first leg (for this year) of its annual Phoenix Open at the Rancho Palos Verdes Golf and Country Club in its hometown in Davao City on March 16, 2019.

The tournament, now on its 11th year, was attended by over 200 golfers from around the globe led by Phoenix Petroleum President and CEO Dennis Uy.

Arnold Navales and Jomari Amador tallied 93 to emerge as champions in the Partner Division, besting the pairs of Isaclolo Diroy and Ferdinand Rondina (82), and Glen Yap and Sherwin Bahani (81), who came in second and third, respectively. 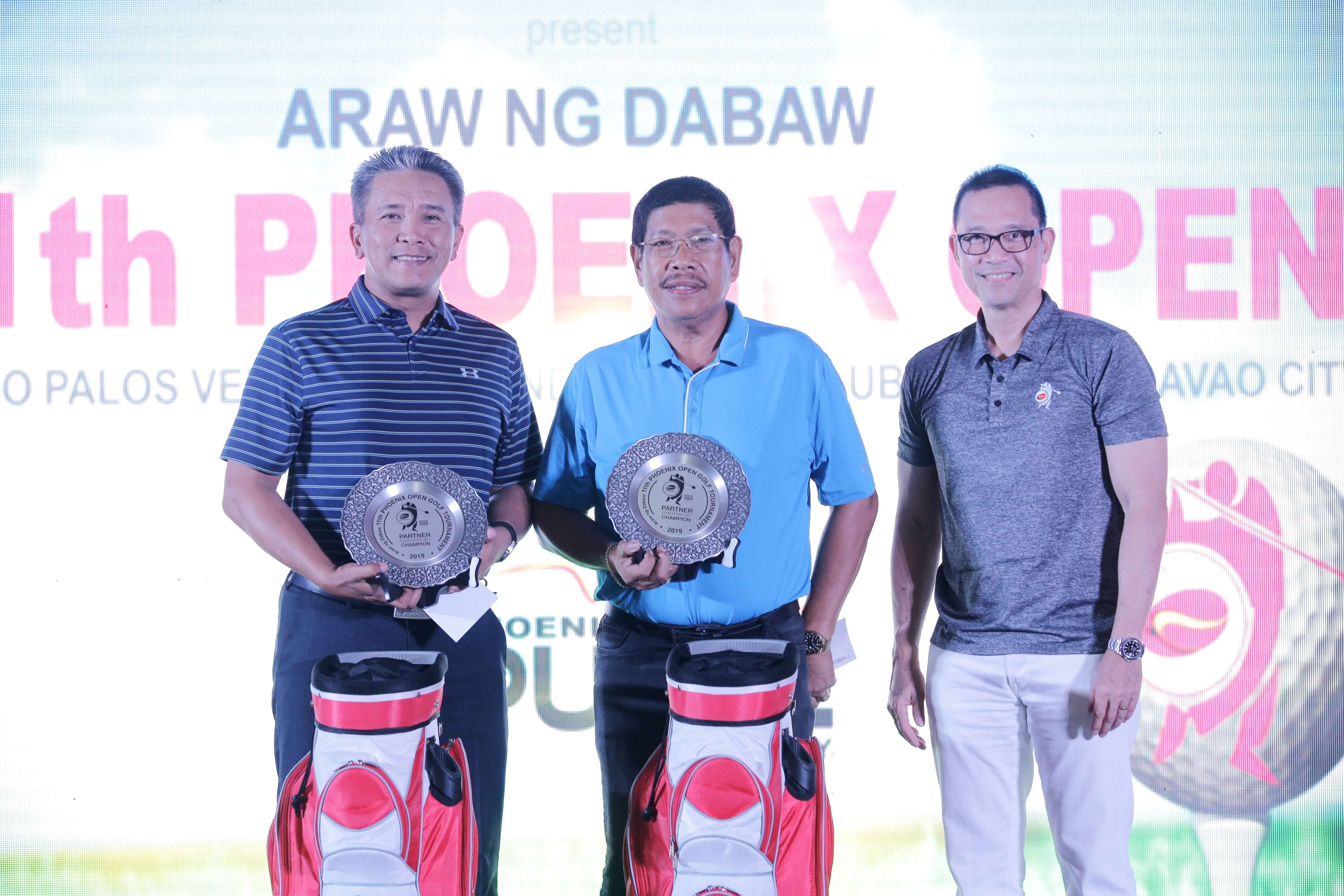 Winners Arnold Navales and Jerico Bajo both received their second award of the night when they were hailed Overall Net Champion and Overall Gross Champion, respectively. 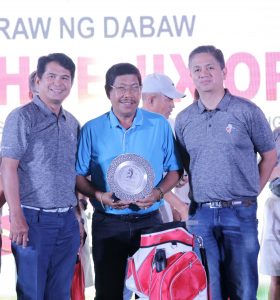 The Davao leg of the Phoenix Open is the first of three legs to be held this year, with the next two to be held in June at the Cebu Country Club, and in September at the Country Club, Sta. Rosa, Laguna.

Proceeds of the Phoenix Open will be used to fund Phoenix Philippines Foundation’s projects for education, environment, health and safety, and outreach. 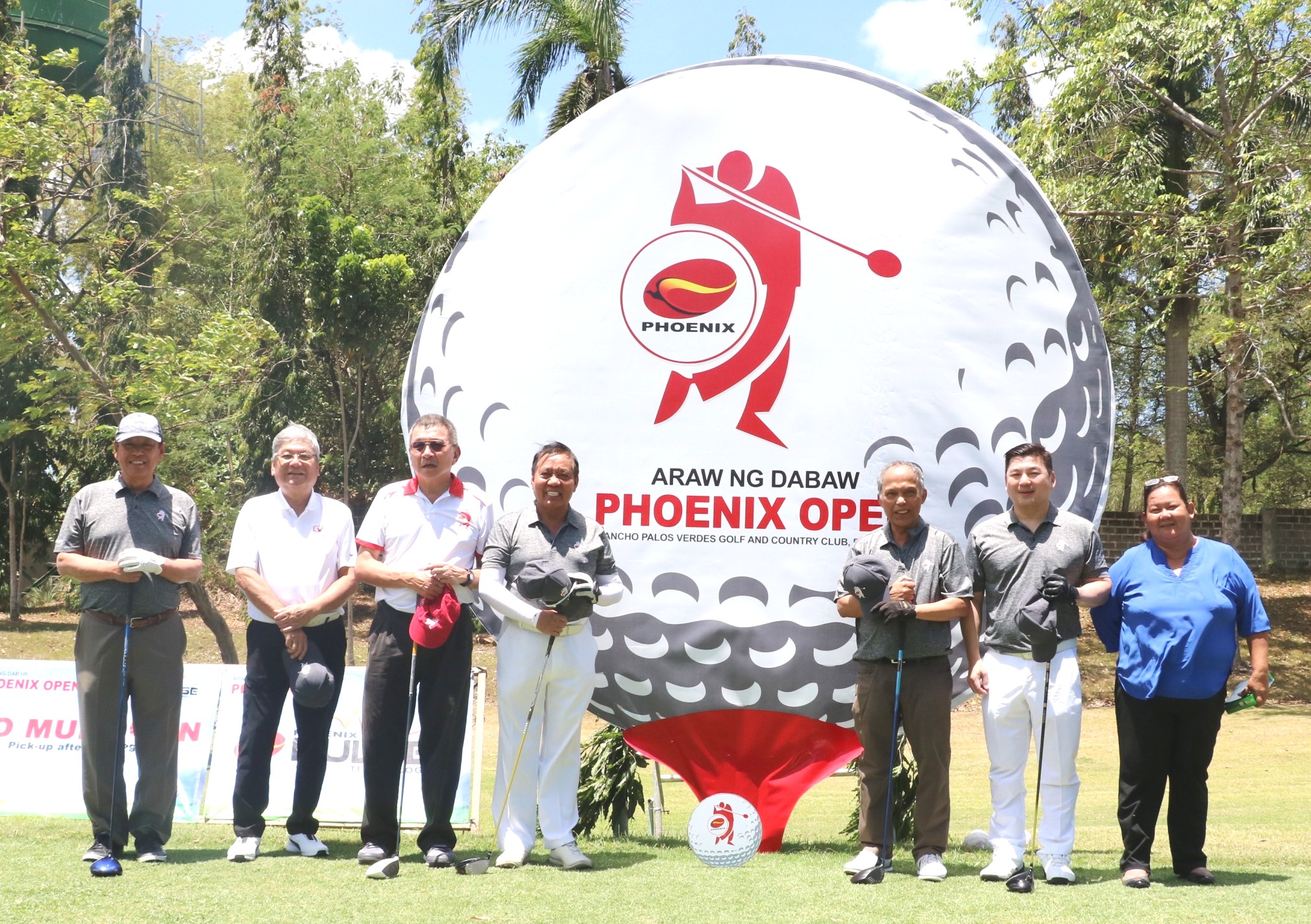